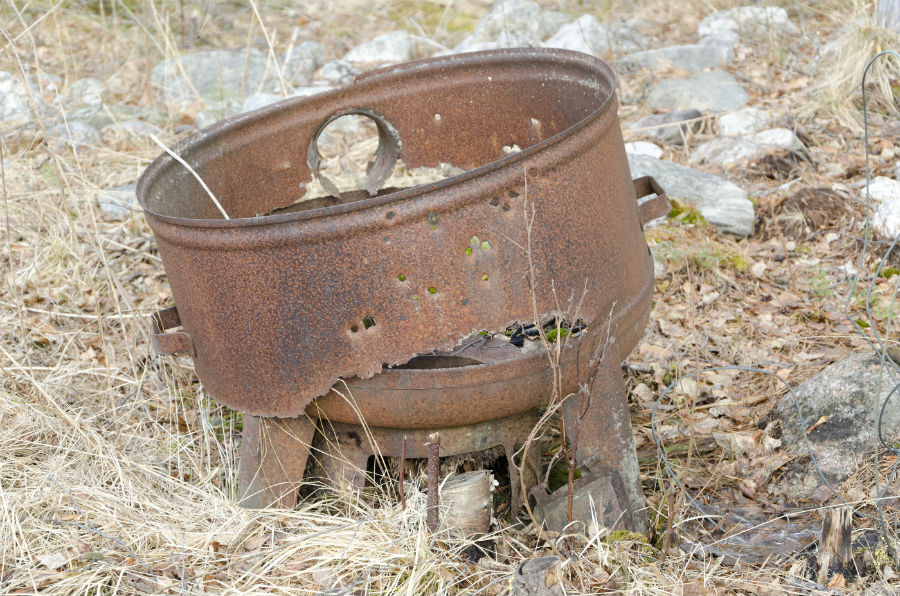 History of the Tankless Water Heater

Though conventional water heating is what you are more familiar with and has been the more popular choice for homeowners across the US, tankless water heaters have actually been in use for 20 years longer. Surprised?

The first tankless water heater was created in 1868 by a man named Benjamin Waddy Maughan. The Maughan system, or “The Geyser” as it was known, had cold water flowing in through wires at the top that were then heated by hot gases from a burner at the bottom. The only problem was it didn’t have an exhaust flue to vent the hot gas so it ended up a little smelly in the room.

Tankless water heaters weren’t very popular in the United States until after World War II because electricity and fuel gas for storage tank water heaters was still relatively inexpensive. But even after they came to the US, these systems were still not gaining any ground. Here’s why:

But, with some technological innovations over the years, the tankless water heater has developed into a reliable, efficient machine making its way into homes across the nation.

The tankless water heaters we have today are not the big, bulky steel appliances they used to be. In fact, they are so small – only about the size of a carry on suitcase – they can be mounted directly on the wall, out of sight and out of mind.

In addition, they are equipped using computer boards and sensors that tell the heater when hot water is needed and what temperature it needs to be.

We are in an age of smart everything and tankless water heating technology is only getting smarter. Best to jump on board now – and start reaping all the benefits!

For more information on tankless water heating, or to schedule an in-home consultation, give Central Plumbing, Heating, & Air Conditioning a call today!